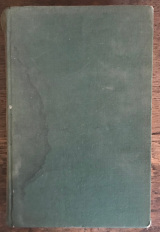 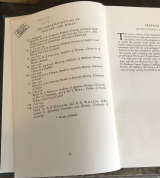 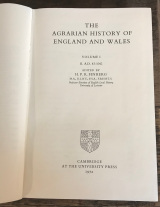 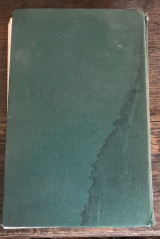 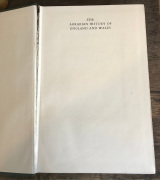 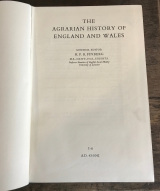 The Agrarian History of England and Wales: Volume 1, Prehistory to AD 1042

"The agrarian history of Britain begins not with the earliest written documents but with the archaeological evidence marking the advent of the first agriculturalists from the European continent before 3000BC. The foundations of the farming community, which was encountered by the Romans and the subsequent Germanic settlers, were laid by stone-using peoples growing cereal crops and domesticating animals, and the later development of metal technologies enabled these peasant communities to intensify their exploitation of the natural environment. This volume was originally published in two parts, the first edited by Stuart Piggott and the second by H. P. R. Finberg. Part II was actually published in 1972, with the first following in 1981. The volume surveys, for the whole of Britain, this evolution of the man-made landscape over the period of some three millennia before the Roman conquest, utilising in particular the surviving evidence in the British countryside, unique in Europe, for the agrarian pattern of prehistoric settlement."