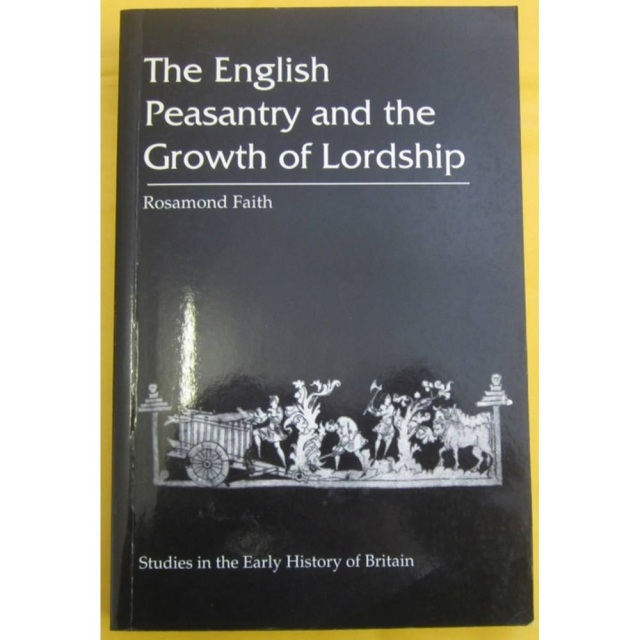 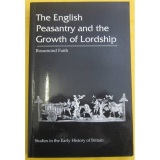 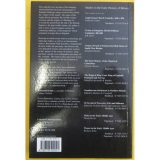 THE ENGLISH PEASANTRY AND THE GROWTH OF LORDSHIP (Studies in the Early History of Britain) - Faith, Rosamond

This account of the changing relationship between lords and peasants in medieval England challenges many received ideas about the "origins of the manor", the status of the Anglo-Saxon peasantry, the 12th-century economy and the origins of villeinage. The author covers the period from the end of the Roman empire to the late-12th century, tracing in post-Conquest society the continuing influence of developments which originated in Anglo-Saxon England. Drawing on work in archaeology and landscape studies, as well as on documentary sources, the book describes a fundamental division within the peasantry: that between the very dependent tenants and agricultural workers on the "inland" of the estates of ministers, kinds and lords, and the more independent peasantry of the "warland". The study leads to the expression of views on many aspects of the development of society in the period.

This soft cover study in the Early English History of Great Britain is in very good condition with no internal markings or annotations and no damage to the cover.