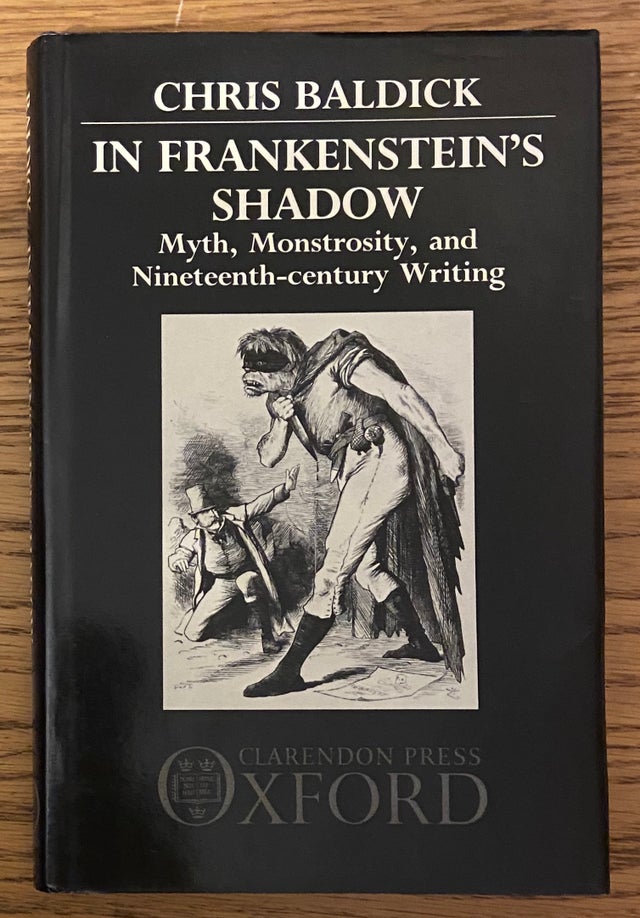 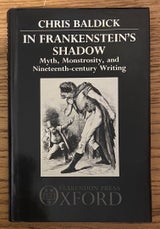 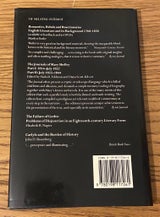 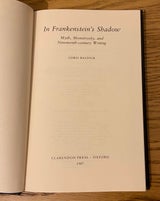 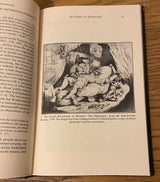 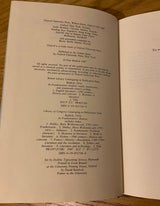 This book surveys the early history of one of the most important modern myths: the story of Frankenstein and the monster he created, as it appeared in fictional and other writings before its translation to the cinema screen. Dr Baldick shows that while the myth did come to be applied metaphorically to technological development, its most powerful associations have centred on relationships between people: in the family, in work, and in politics.

`no one else has matched the pre-history of Frankenstein so well with the post-history, or indeed attempted a sustained account of what could be called the book's external relations.'Marilyn Butler, London Review of Books

'an absorbing book ... this careful study will be welcome to student and critic alike' Hugo Donnelly, University of Southampton, Review of English Studies

'Briskly and cogently written, this is an important, original book.' VQR

'Baldick's survey is neither exhaustive nor shockingly original, but it does usefully trace some important obsessions through the nineteenth century. Baldick's readings are usually subtle. He is able to appreciate Lawrence's absurdly reductive hostility toward science, while honouring Lawrence's fitful acuteness.'Kirby Farrell, University of Massachusetts at Amherst, Kritikon Litterarum 18 (1991) American and English Studies

'interesting and readable book ... This is a book which can be enjoyed by the general reader as well as the specialist - in fact, by anyone with an interest in the Gothic, in Romantic literature, and in ways in which myth influences our perceptions.'Lynn F. Williams, Science Fiction & Fantasy Book Review Annual 1991