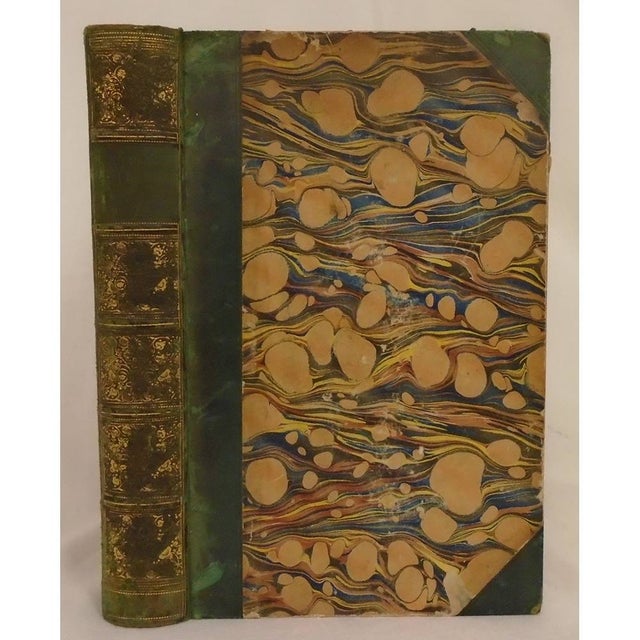 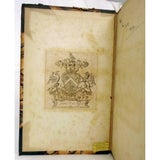 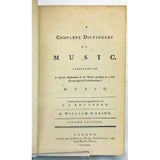 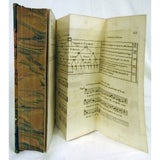 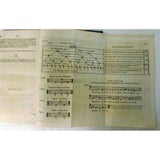 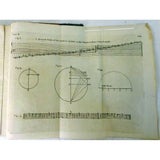 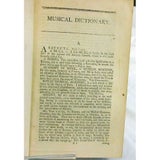 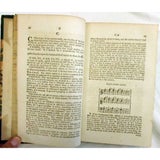 A Complete Dictionary of Music: consisting of a copious explanation of all words necessary to a true knowledge and understanding of music

Second edition, published 1779 by John Murray: London and Luke White: Dublin. Hardback. Half bound in green leather. Marbled boards. RaIsed bands with gilt lettering and decoration on the spine. The gilt has worn/faded and the lettering is barely legible. Some damp stains and shelf wear. Marbling is scuffed in places, particularly on the back cover, but remains reasonably bright. Corners are bumped.

There is faint foxing to endpapers and elsewhere. Inside pages have tanned but are still clean and bright. There are two fold-out plates at the back. Elaborate book plate on front end paper indicates this book once belonged to James Lord Lifford, the Irish viscount and peer.

The binding is still secure. Given its great age, this book is in remarkably good condition.

Translated by William Waring from the original French, this dictionary is "consisting of a copious Explanation of all Words neceffary to a true Knowledge and Understanding of Music."

Compiled by Jean-Jacques Rosseau, the great French and Enlightenment philosopher.

This is a rare and highly sought-after 18th century publication. Will be of considerable interest to collectors, historians and scholars of music.